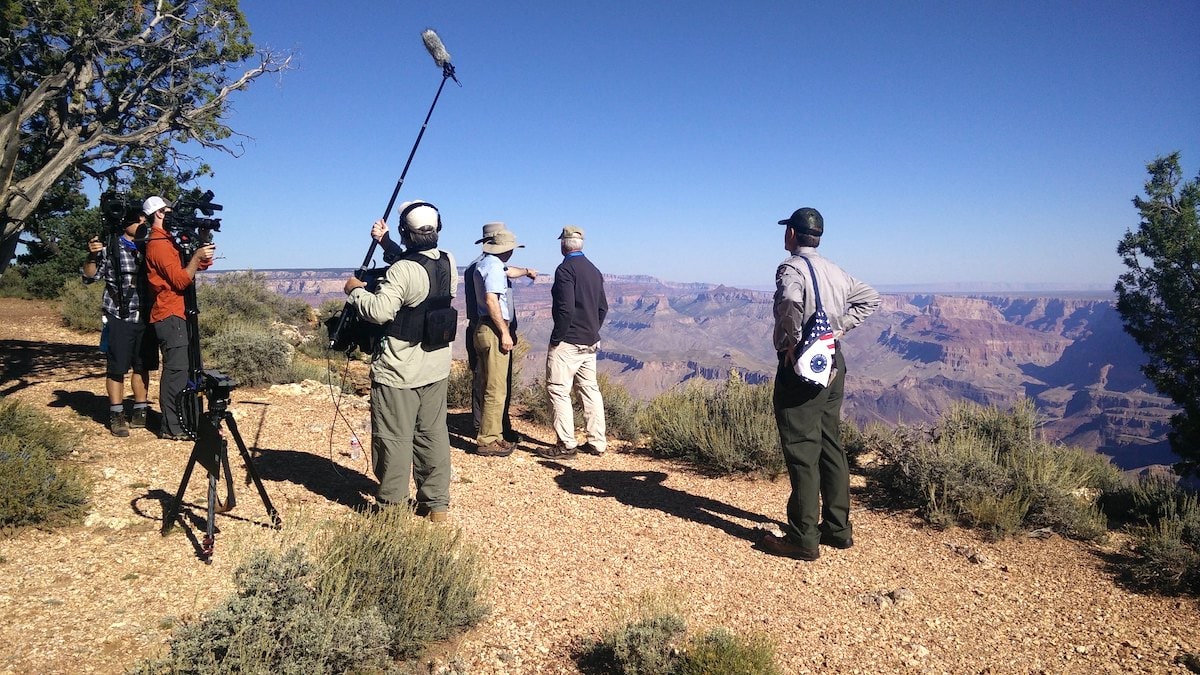 We are working with the producers of Is Genesis History? to help train up a new generation of Christians in the truths of Genesis.

If this is something you believe is important, we would welcome your financial support in this endeavor. The Genesis Fund is part of the Nehemiah Foundation Inc. (501c3), so any donation you make is fully tax deductible.

The Genesis Fund’s approach is to make the work of creation scientists and scholars available to a global audience. We are seeking to do this in a variety of ways: